This is an organized list of all of my most noteworthy games. You can find all of them over at itch.io.

Content warning, I suppose: if you are going to try any of these games out, expect a focus on narrative and atmosphere, heightened violence and more than a few explosions, a flippant attitude, gut-reaction-based game design, obscure Israeli references, and lots and lots of foul language.

GAMES YOU CAN BUY 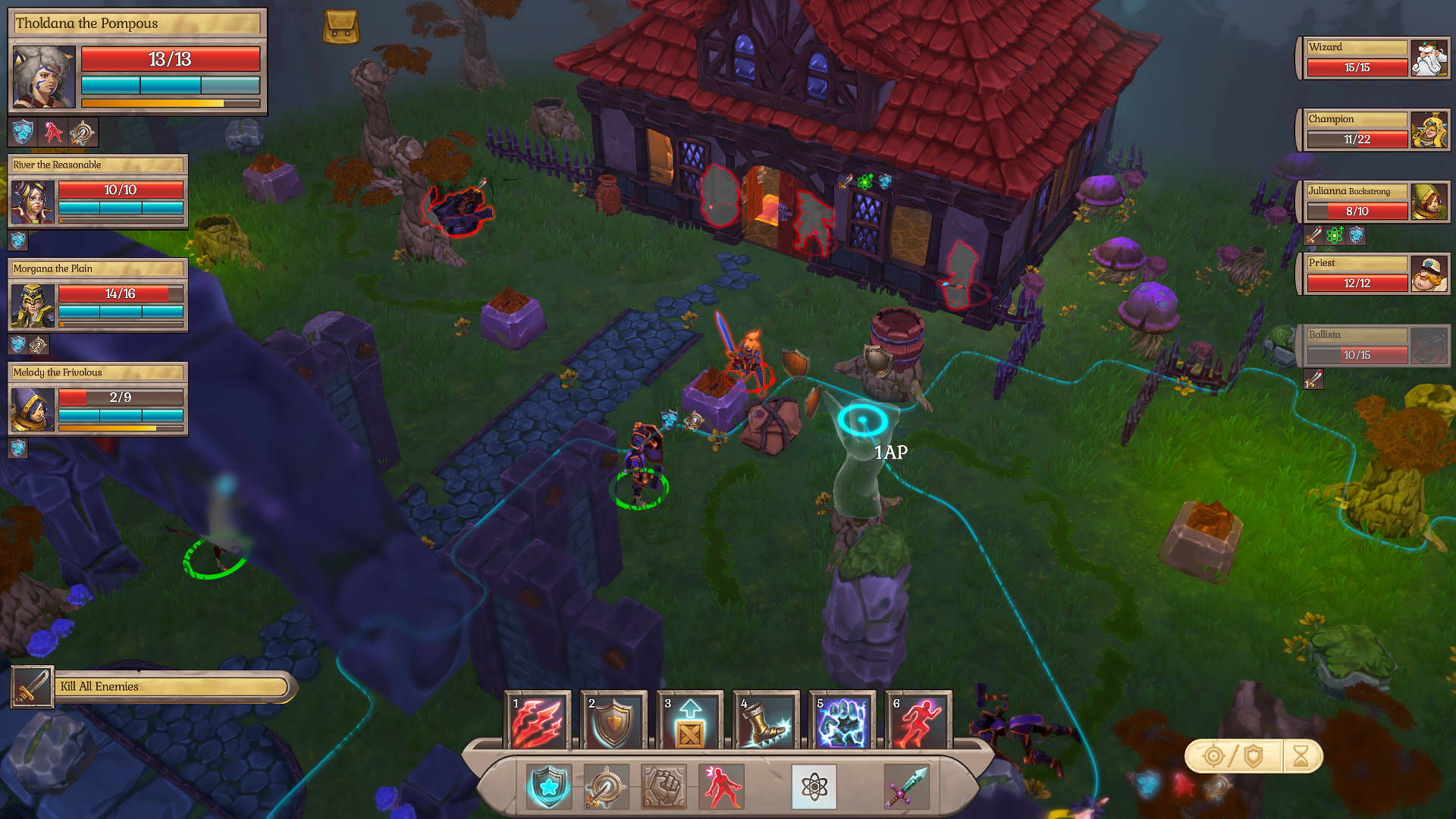 New-XCOM crossed with HOMM, with an emphasis environmental interactions and comedy. I helped with level and content design, as well as game feel and some very minor VFX work.

Full freeware games, created in my own free time. 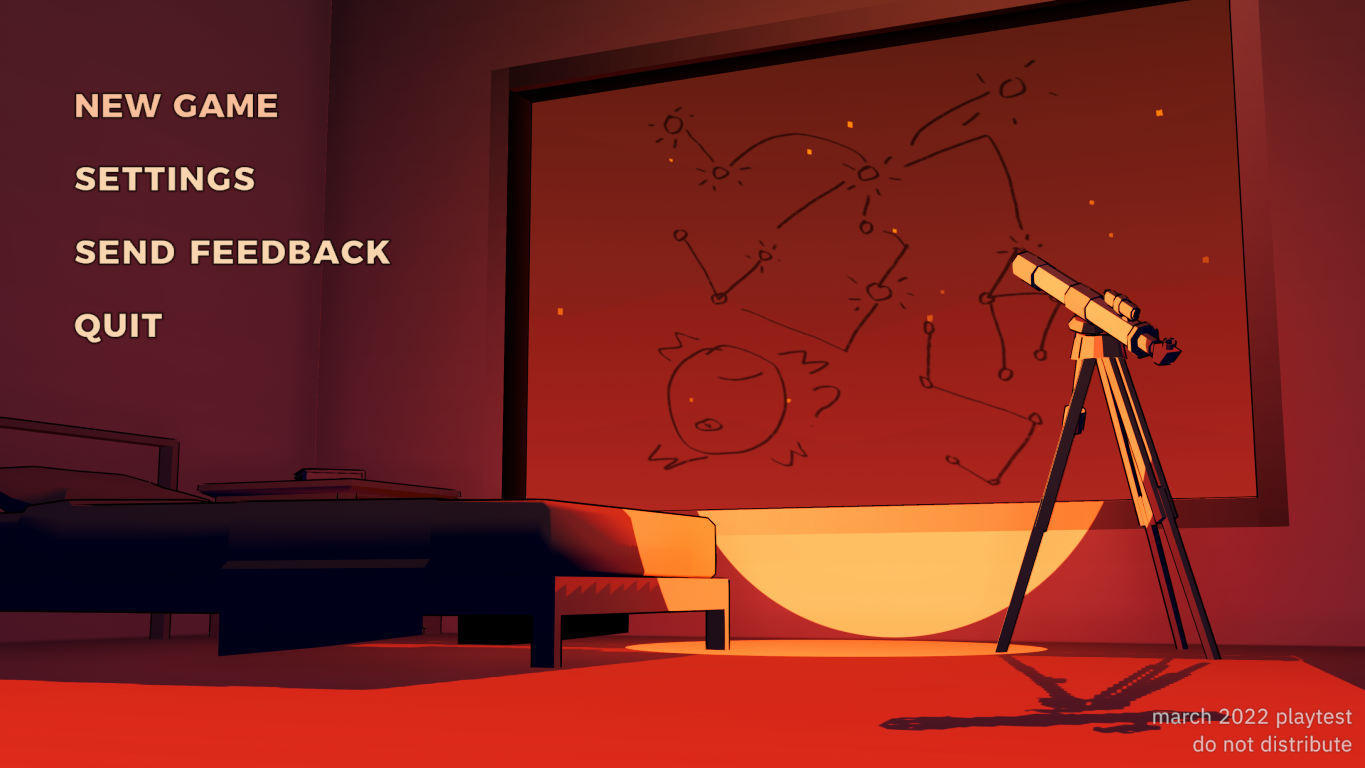 A parkour game based on an Israeli rock song of the same name and inspired by Mirror's Edge and Titanfall 2. Run across rooftops, shoot red things, and find love - in that order.

One Tank In May 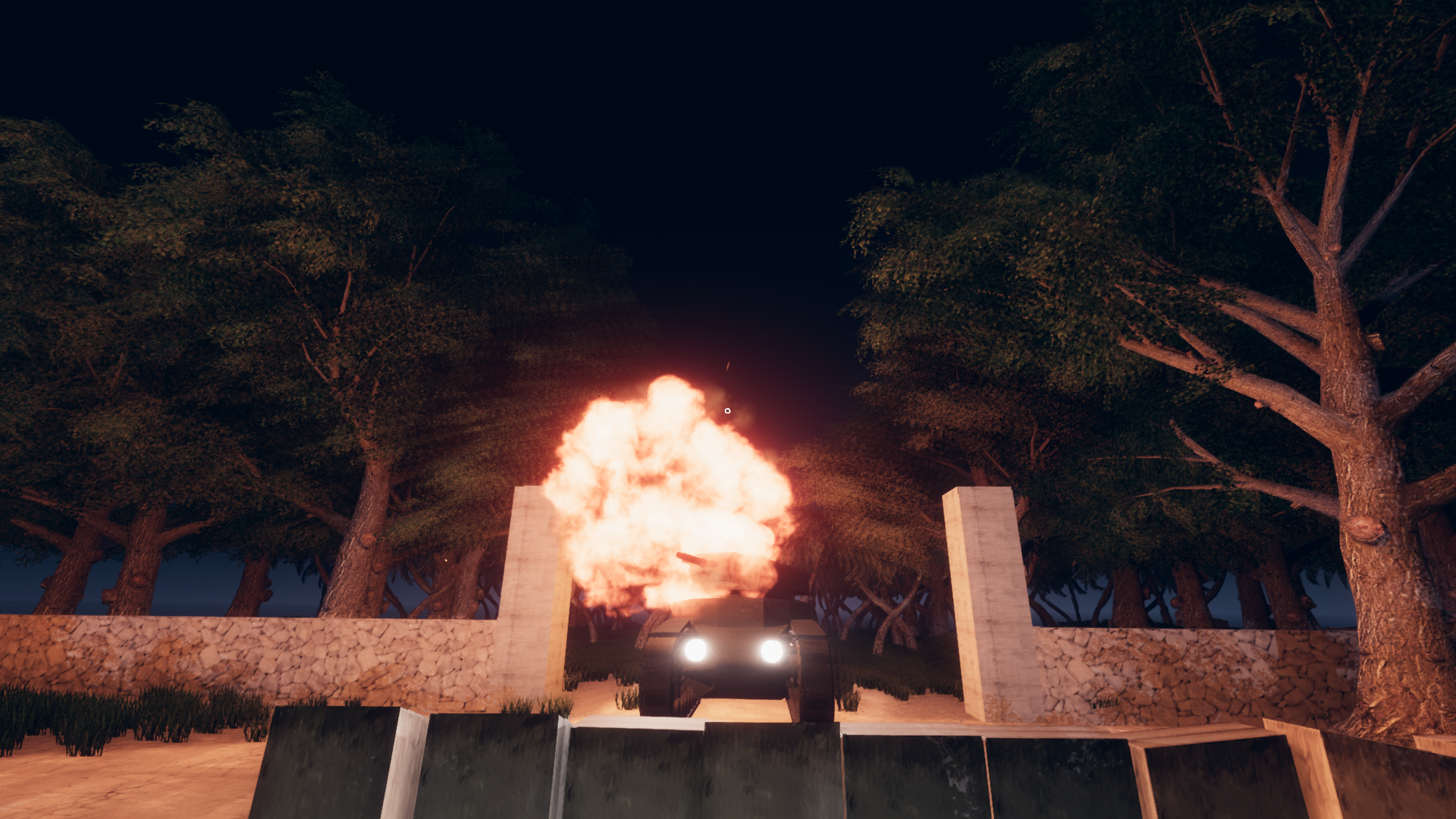 A short FPS about a forgotten story from the 1948 Arab-Israeli war. Five different people who claim they destroyed a tank and saved the country. Which of them is telling the truth? 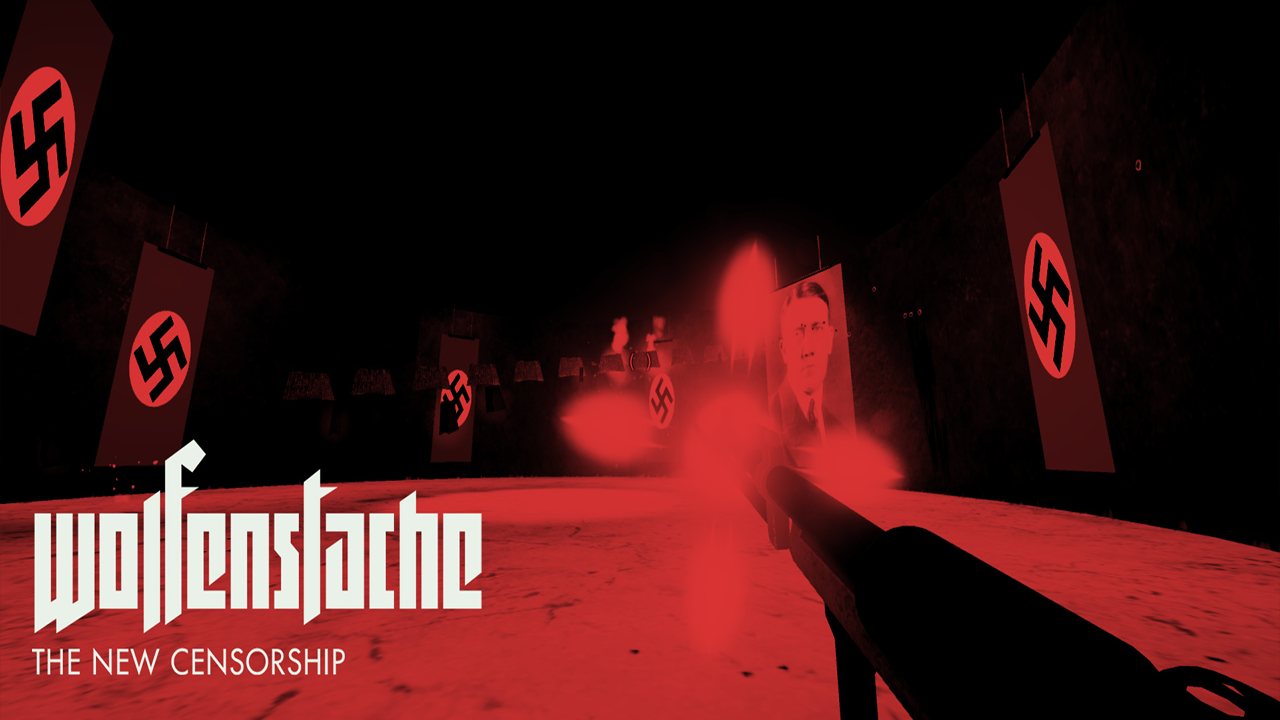 An irreverant web game satirizing the self-censorship of the new Wolfenstein reboots. It became a minor viral hit and (probably) made Bethesda revoke their silly decision and patch out the censorship. 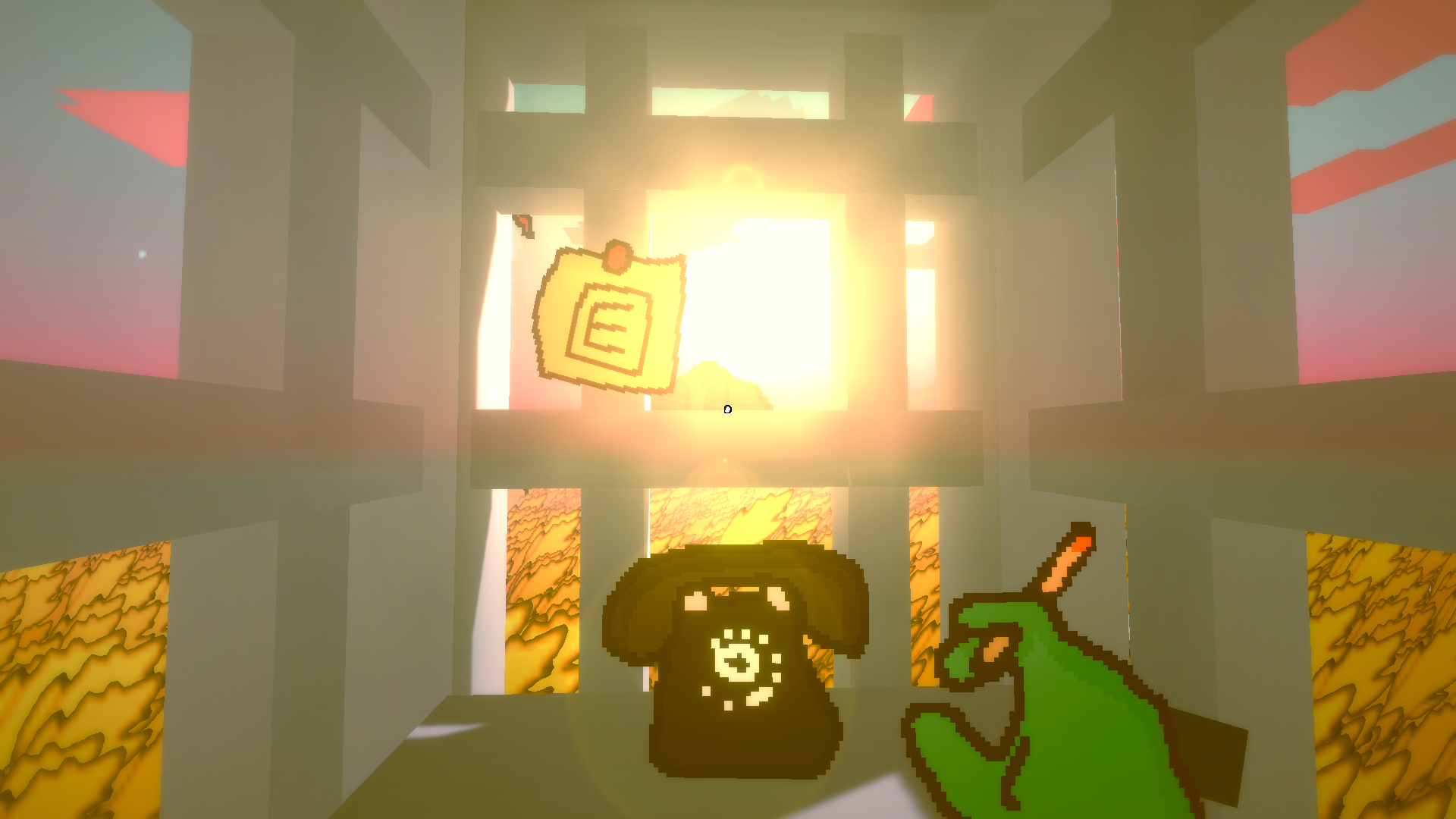 (2016) A game about THINGS. No, seriously. An hour-long parody of everything video games and also myself for some reason.


GAMES MADE FOR GAME JAMS

Games creeted for specific events or competitions in a short amount of time (usually less than a week), either alone or in small groups. As can be expected, most of these are buggy or unpolished, though there are some games I genuinely think can stand on their own:

What We Had To Do is a super short walking sim about doing a horrific thing over and over again. Everything that happens is intentional. 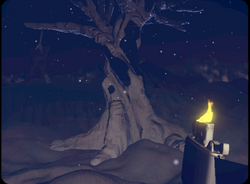 9111 was conceived as "a crossover between the original SimCity and GTA 2". All I can say is, don't play to get a high score (even we suck at it). Play to enjoy the chaos. 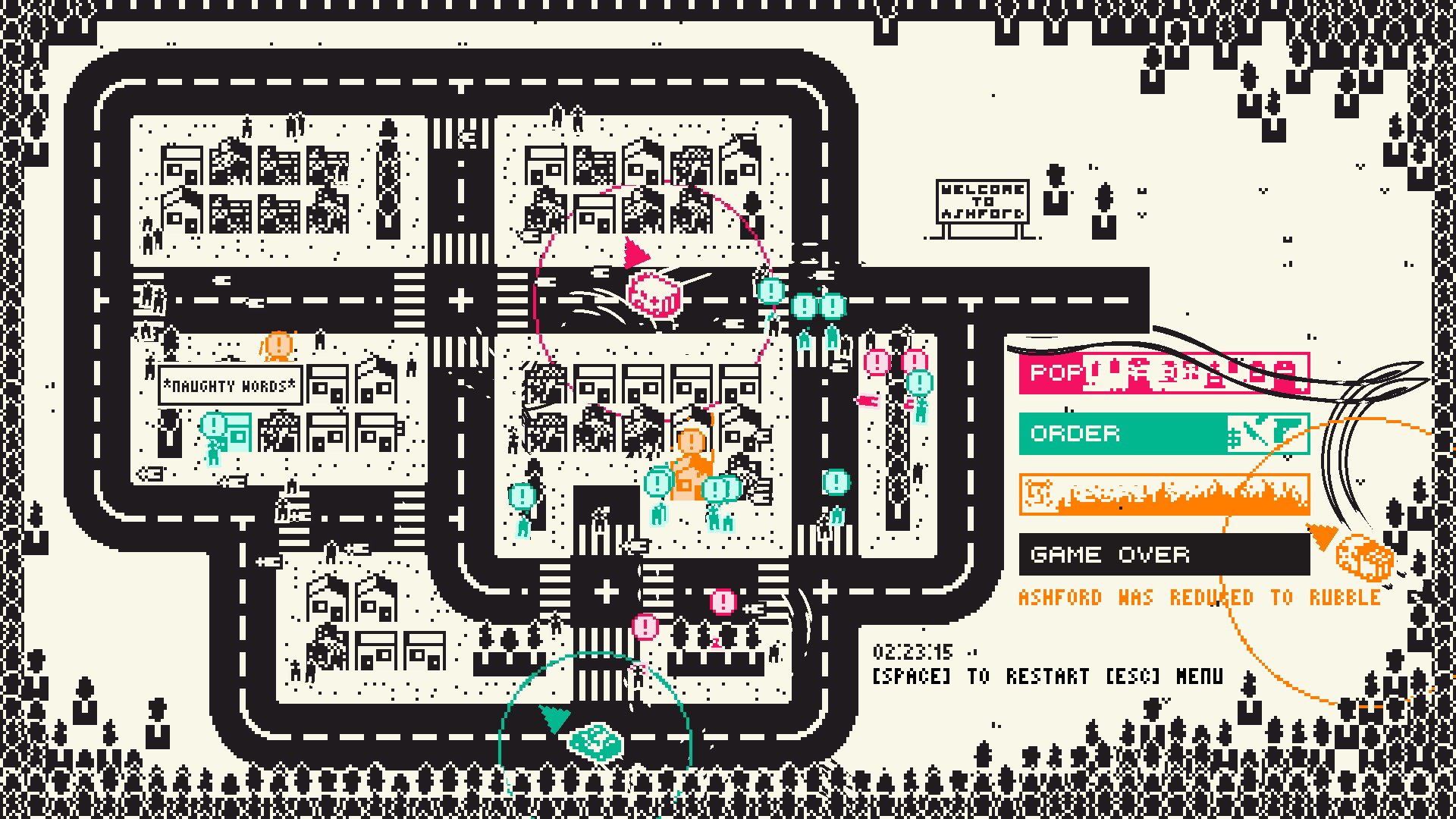 DØD SØ FUBAR is a wave-based, crudely-drawn score attack game where you must juggle a single battery to keep your dead mech afloat. Playable on mobile.

WAVIOLENCE is an FPS where waving at enemies makes them FUCKING EXPLODE. Extraordinarly buggy and kinda unresponsive because I was tipsy while making it. It is basically a joke game/interactive shitpost that I still find it funny for like 10 minutes. 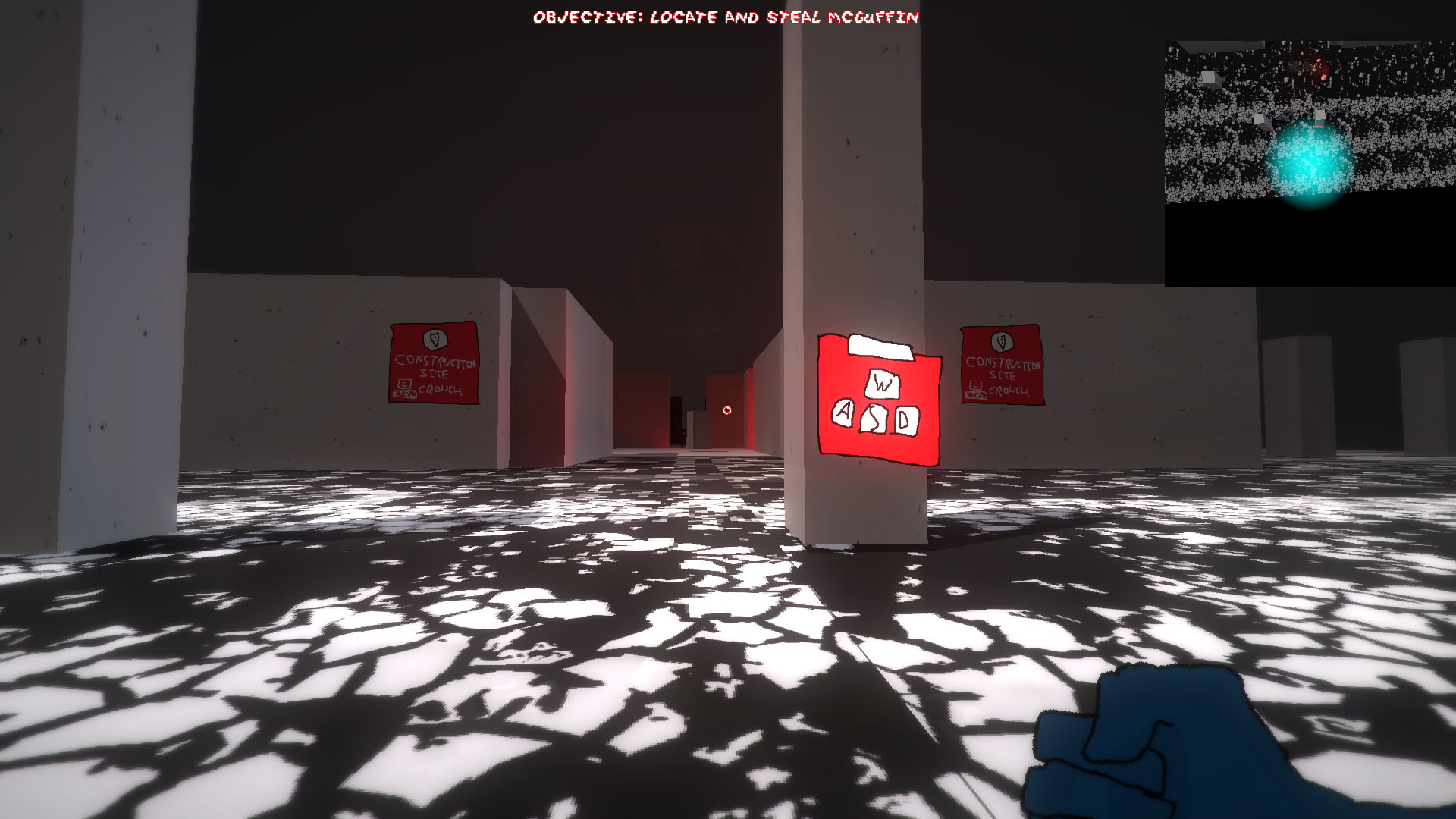